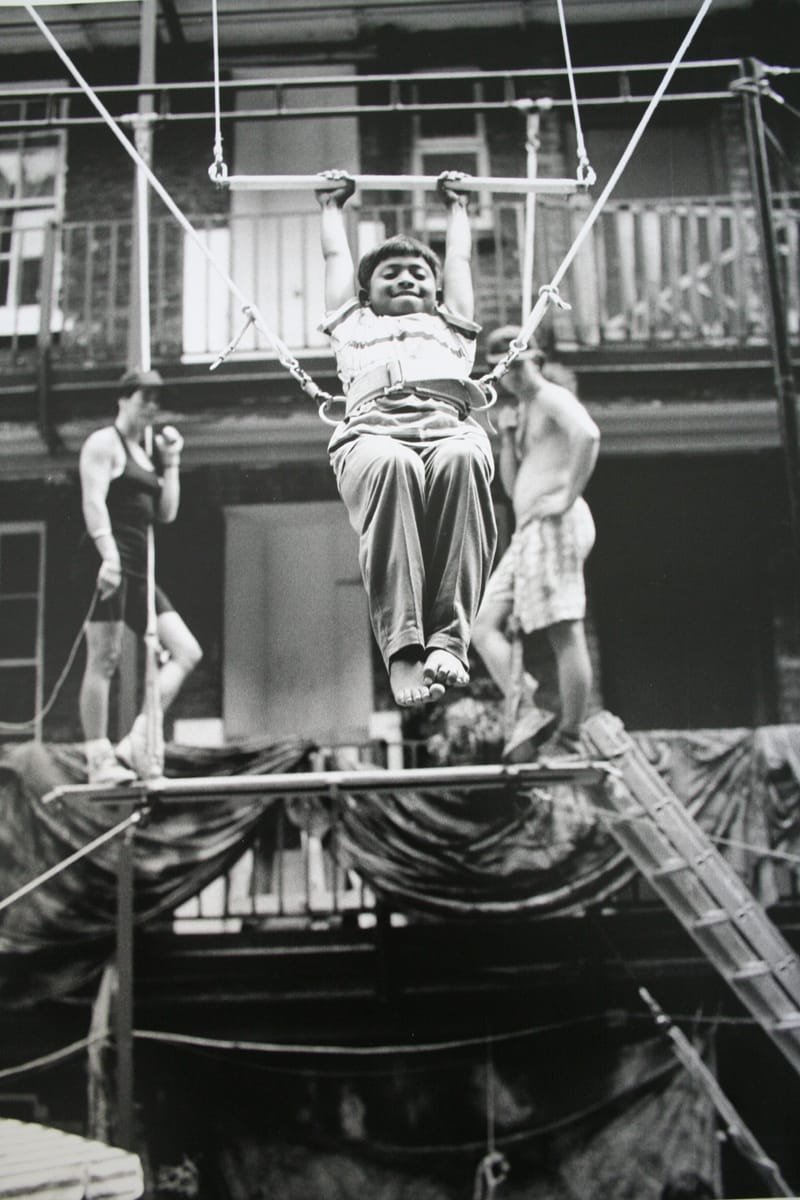 ... a collaborative project devised by Poet in the City and residents of the Hillview Estate, with big thanks to Camden Alive for their generous support.

In 2019 poet Hannah Lowe was commissioned to write a poem inspired by interviews with Hillview residents. She also facilitated a series of community workshops, and new poems were created looking at the Hillview of today, as well as resident involvement in 1980s squatter movements. The project culminated in a poetry competition for residents, judged by the poet Hannah Lowe, programme manager at Poet in the City Jasmine White, and writer and ex Hillview resident Angela Cobbinah. The selected poems were to be featured on bus stops throughout Camden in Spring 2020, but unfortunately this wasn't able to take place because of the pandemic. The poems were performed at Camden Alive's North West Noises at The British Museum, and exhibited as part of the Bloomsbury Festival.

We are now working towards making a series of films, which will be presented at a Poet in the City event in 2022, details tbc.

We hope you enjoy the poems - see links below

'You're Welcome' by Amy McAllister.pdf 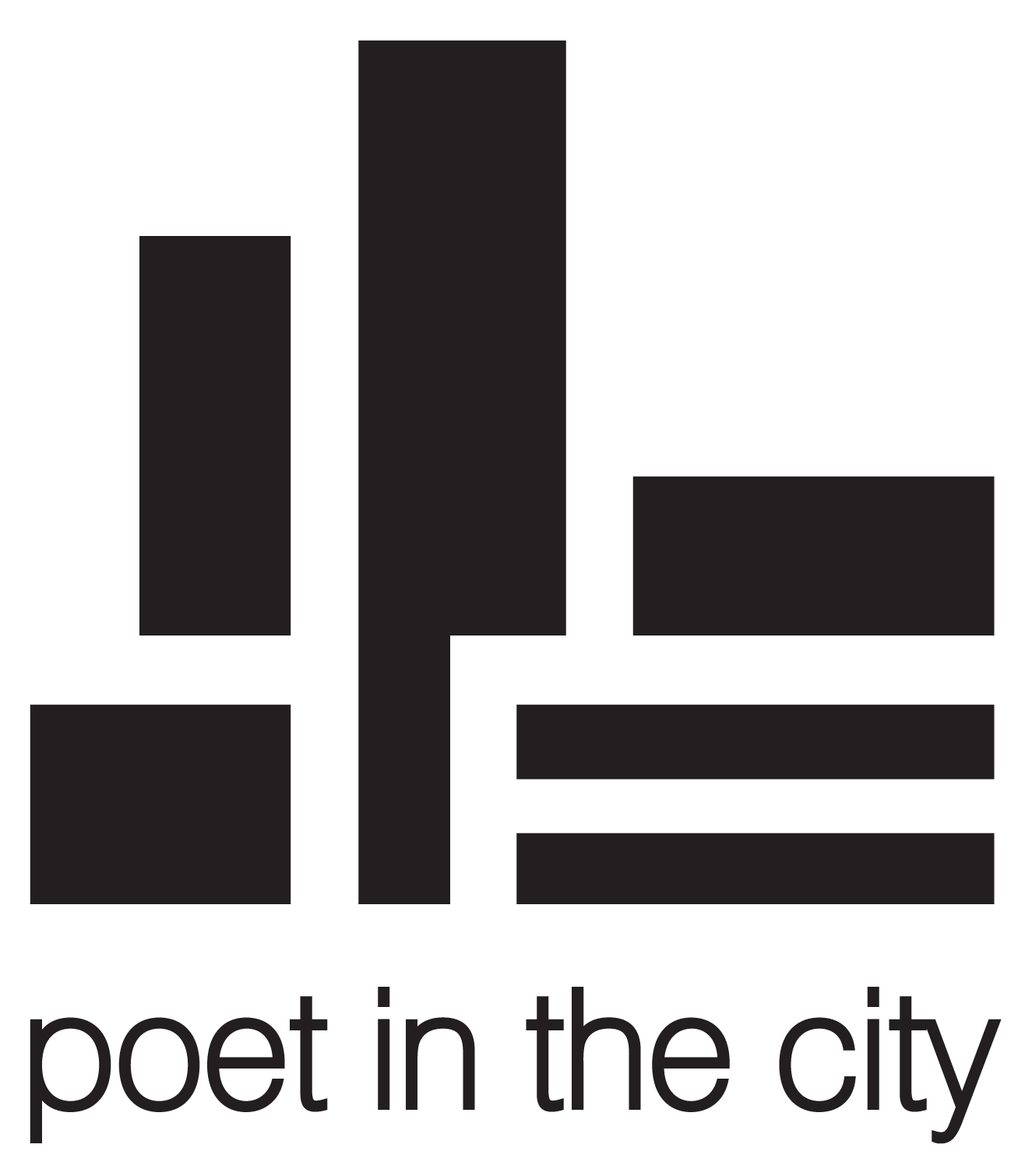